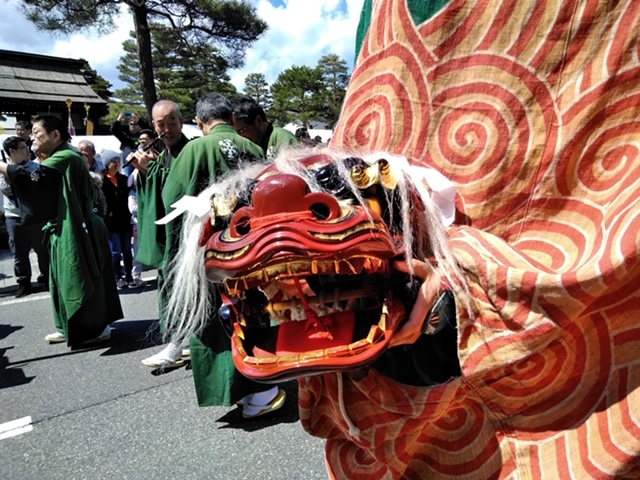 Situated more than 650m above sea level and surrounded by the brooding peaks of the Japan Alps, Hida Takayama is a castle town at the foot of Takayama Castle, built in the 16th century. It is a town of old wooden houses standing side-by-side, highlighted by projecting lattice and eaves of uniform height, draws visitors’ attention.

This generally quiet rural town is known throughout Japan for its vibrant festivals that shatter the peace twice a year. The Takayama-matsuri Festival, believed to have begun in the 16th to 17th century, is one of the three largest and most beautiful festivals in Japan and held in spring and fall. During the festival, intricate floats roam the city. The floats, utilizing the essence of Hida’s traditional techniques, are dazzling and magnificent.