Anime is one of the most important modern cultural facets of Japan.

« Anime » comes from the word « Animation » and within Japan it is used to refer to any kind of animation, while in the West it refers only to the content produced in the land of the rising sun.
Today there are many anime titles aimed at all types of audiences, being one of the most important export products for the Japanese economy.
The anime has the characteristic of having more real plots, full of emotions, drama and in some cases much exaggeration the actions performed by the characters. Common anime tends to have its characters have large, oval eyes, outrageous haircuts and very humanized bodies.
Anime should not be taken as children’s entertainment, on the contrary, most titles are aimed at a mature audience. There are anime companies that have managed to create content to satisfy both audiences, such as Studio Ghibli, one of the most powerful companies in the world of animation. 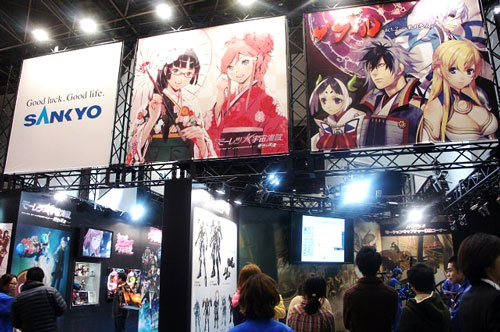 The history of the anime goes back to 1907 when many Japanese artists were influenced by Western animation and decided to create the national content of Japan. For that time it was very difficult because the materials were expensive and Japan suffered several economic crises due to natural disasters and later war. In the decade of the 40, Japan premiered the first animated film, sponsored by the same government. When the war ended, over the years the manga (Japanese comics) spread to the population as a distraction to the reality that the country faces after the war.

Finally in the decade of the 60s, Osamu Tezuka created the first modern anime called « Astro boy », and from then on many writers and producers followed his example and by the time of the 80s Japan had many anime titles to export and little by little all the influence of the anime spread throughout the world, until our days where animes such as « Pokémon » or « Neon Genesis Evangelion » are part of the imagination of a large part of the world’s population.
Around the world, anime amateur convention is held where experiences are shared and figures, DVDs, cards, collectibles and any other material related to this kind of animation are sold. In Tokyo there are places specialized in anime culture, such as Akihabara and Ikebukuro.
Anime has an important socio-cultural impact on the population of Japan and the international community 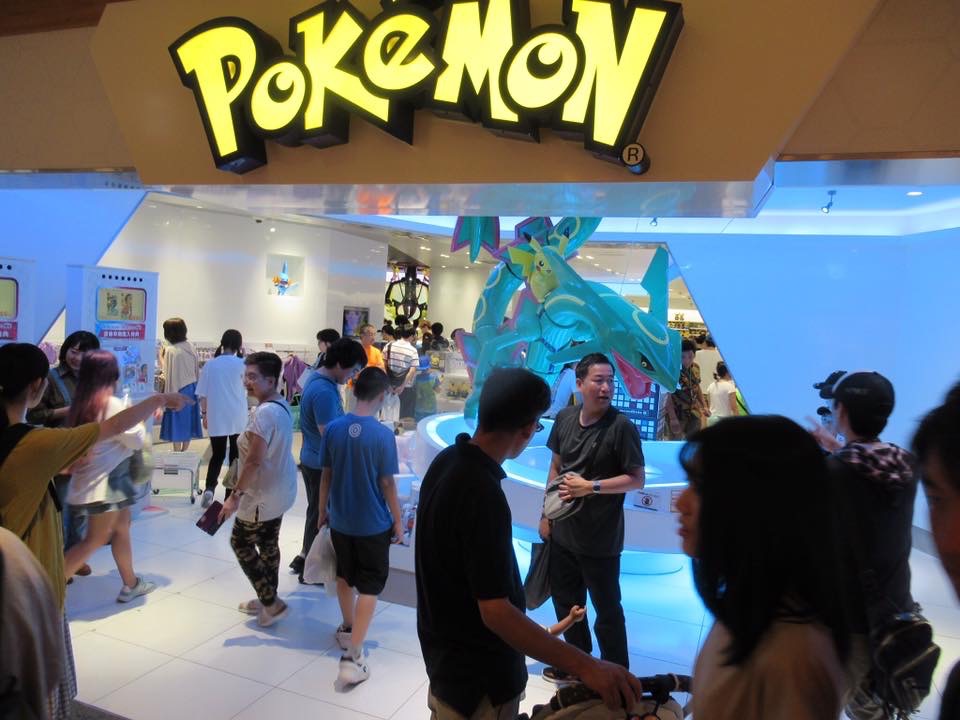 "Anime" comes from the word "Animation" and within Japan it is used to refer to any kind o...
">