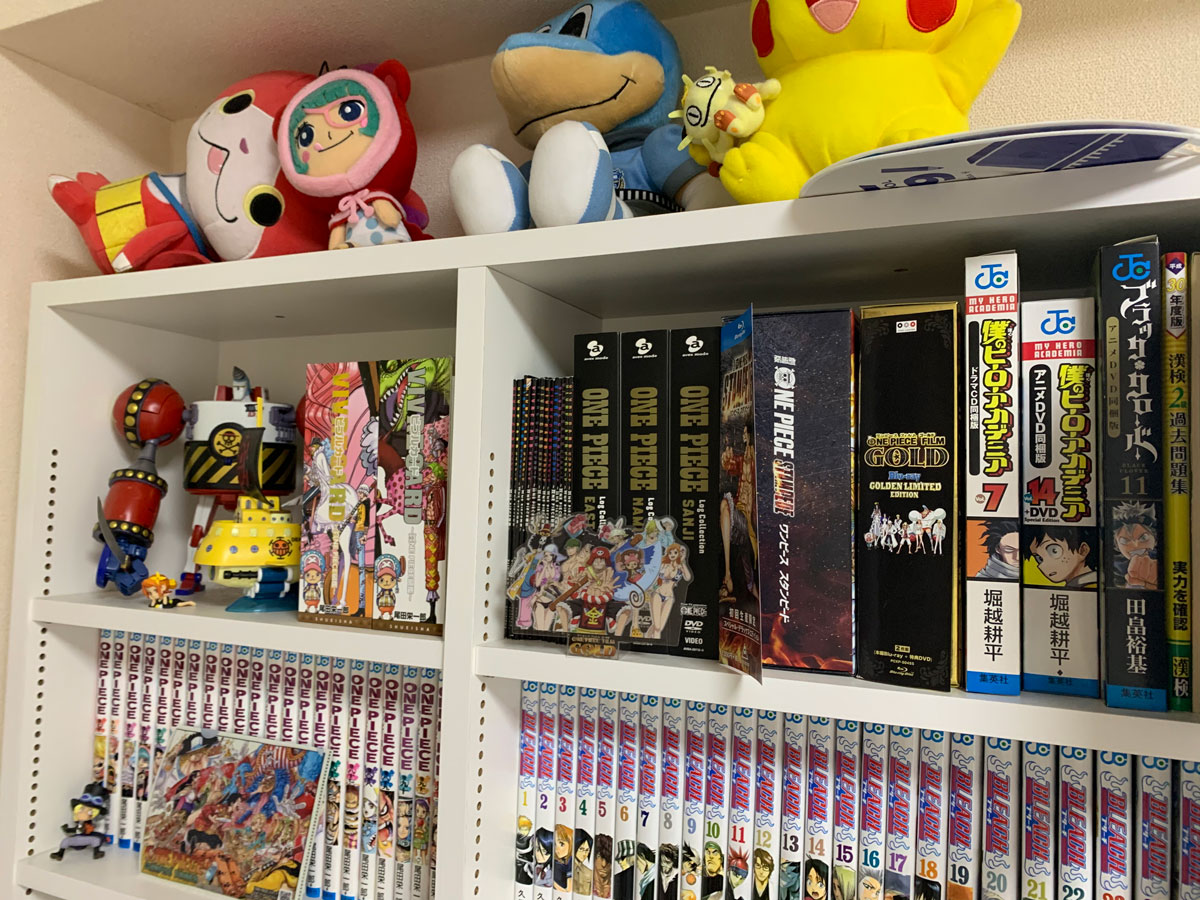 In the late 1940’s, Tezuka Osamu, the father of modern Manga, began working cinematic effects learnt from European movies in to his cartoons.

He pioneered multilane movements, perspectives that pulled the reader into the action, close-ups, curious angels and a host of other filmic techniques, creating a new medium resembling nothing less than a feature-length film rendered on paper.

As a result Tezuka’s innovations, Japanese comics are wildly popular and rarely come in slender volumes.

More recent artists who have made their name within the genre are Akira Toriyama, creator of Dragon-ball, Toru Fujisawa; create of great teacher Onizuka, and Eiichiro Oda whose odd character sketches are the centerpiece of the One Piece action series.

Locally, these artists are considered heroes and are seen as being closer to god than rock stars.

Now, all the people has mobile phone and we can enjoy Manga by mobile phone. There are many Application of Manga and they offer the Manga with reasonable price. All the Manga which was published, are on the Application.

Also we just need to pay the cost of Manga by credit card and super easy.

There were many book store before all over the Japan, but after internet world, the number if books stores are educing..bankrupt.