There are many festivals in Japan, Summer festival is more popular as fire work festival and local festival.

Also each area and prefecture has own local festival thru the year. 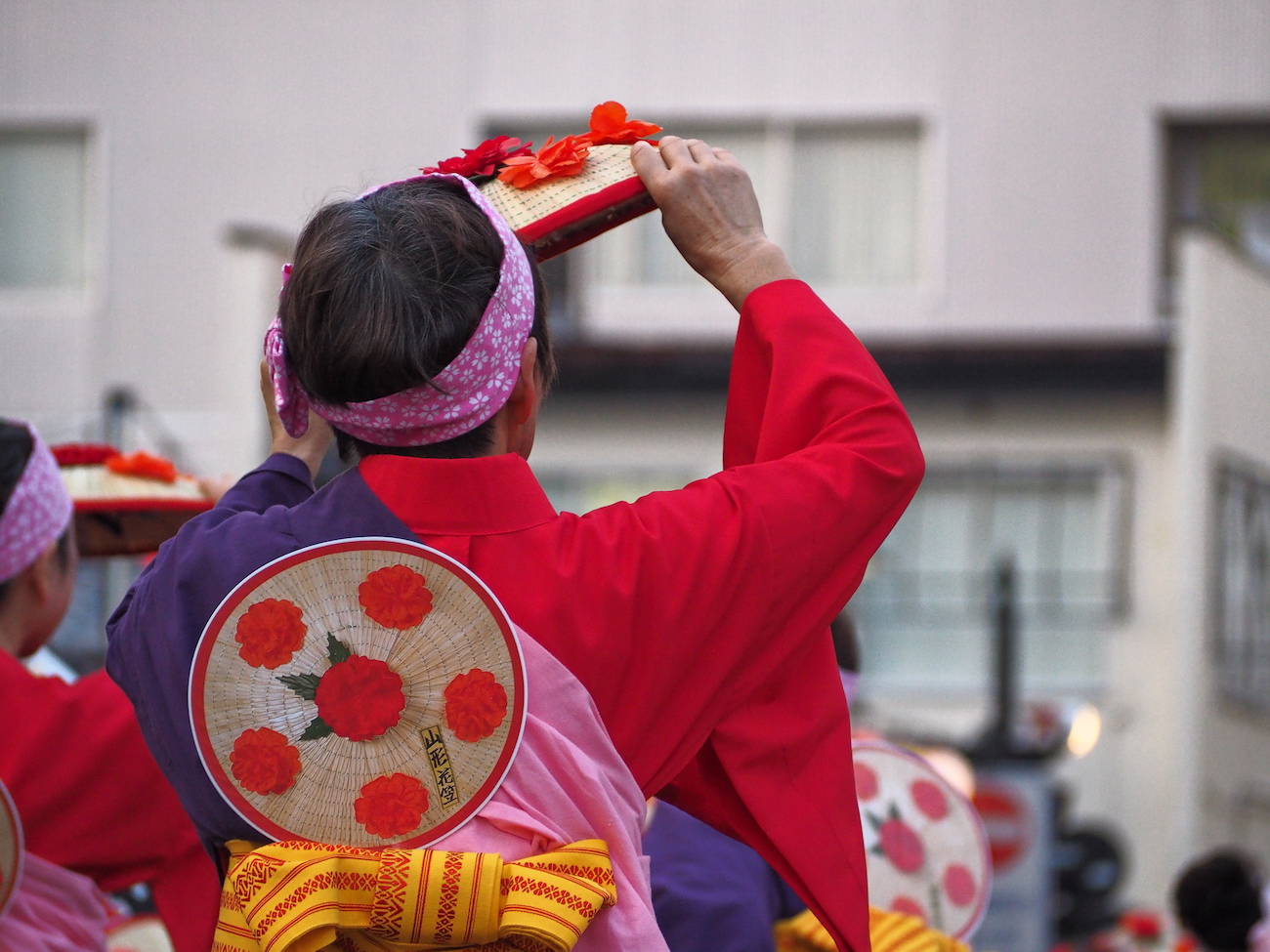 What is the significance of festival the Japanese?

The original meaning of the word « matsuri (festival) in Japanese mean « to welcome the invisible to a place where they became invisible » In other word, gods, who are usually invisible, visit during festivals, and are welcomed by the people. Japanese festival handed down from ancient time are basically celebrated to bring about communication between gods and people. Among the myriads of gods, however, there are some that bring about diseases and natural disaster, so festival are also set up to ward off evil gods.

What are the three largest festival in Japan? 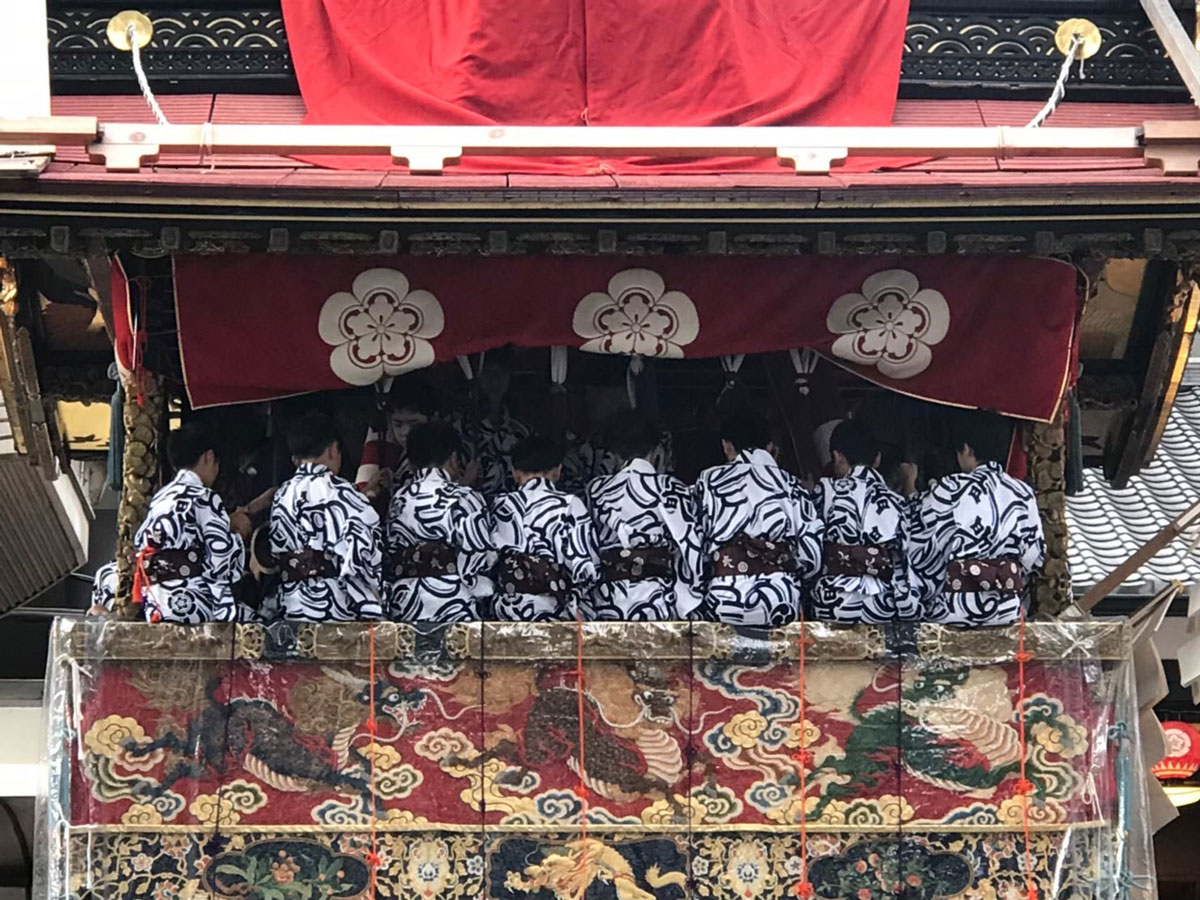 What do people do in « hanamatsuri » -flower festival?

« Hanamatsuri « Flower festival on April 8 is the festival to celebrate the birth of Gautama Buddha. Formally called kanbutsu-e, the festival is observed based on the episode about Buddha’s birth, in which are dragon flew down from heaven and poured fragrant water. People now pour amacha, or sweetened tea, onto the statue of Buddha.

This is the festival for girls on March 3, when the birth of girls is celebrated and wishes are expressed for their future happiness. Hinamatsuri is the day on which hina ningyo, a set of dolls dressed in ancient costumes,are displayed together with peach blossoms as decoration. A sweet drink made of rice called « Shirozake » is offered. The original form of this custom was purifying oneself in water. but later paper dolls were used instead of people bathing themselves. In the Edo period, paper dolls were turned into more sophisticated ones, now we called hina-ningyo.