Baseball is very popular among the students and generally the kids starts to learn baseball from 8 or 9 years old ( 3rd grade of school ) . 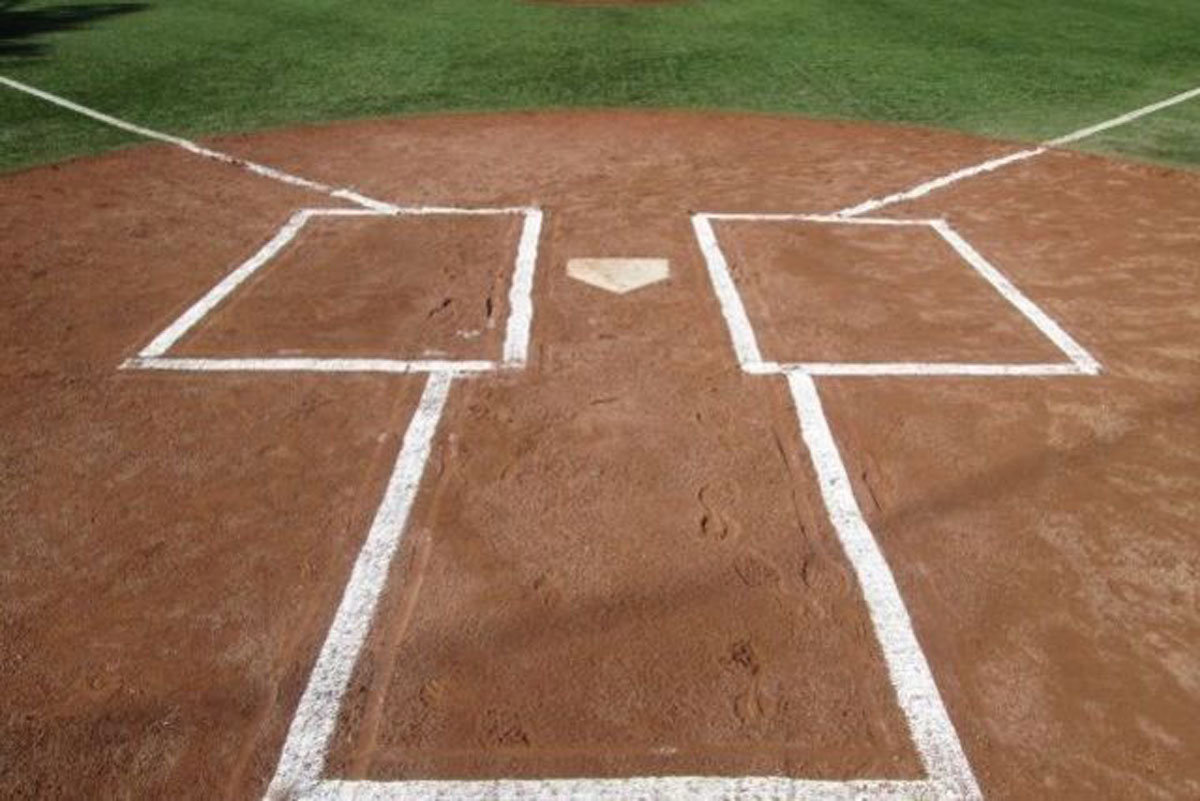 Origins of baseball has been the subject of debate and controversy for more than a century.Baseball and the other modern bat, ball and running games,cricket and rounders, were developed from earlier folk games in England. The first published rules of baseball were written in 1845 for a New York City « base ball » club called the Knickerbockers.

Early forms of baseball had a number of names, including « Base Ball »&, « Goal Ball », « Round Ball », « Fletch-catch », « stool ball », and, simply, « Base ». In at least one version of the game, teams pitched to themselves, runners went around the bases in the opposite direction of today’s game, and players could be put out by being hit with the ball. Then as now, a batter was called out after three strikes.

Baseball is one of the most popular sports in Japan. It was introduced to Japan in 1872 by Horace Wilson (professor) Horace Wilson who was an English professor at the Kaisei School in Tokyo. The first baseball team was called the Shimbashi Athletic Club and was established in 1878. Baseball has been a popular sport ever since. It is called yakyū in Japanese, combining the characters for field and ball. According to Japan’s National Tourism Organization, « Baseball is so popular in Japan that many fans are surprised to hear that Americans also consider it their ‘national sport.

The professional baseball association is called Nippon Professional Baseball. Japan has two leagues, as in the United States. The Central and Pacific Leagues each consist of six teams. The Pacific League uses the designated hitter style of play. The pro baseball season is eight months long with games beginning in April, and a Championship held in October. Teams play 144 games, as compared to the 162 games of the American major league teams.

Corporations with interests outside baseball own the teams. Historically, teams have been identified with their owners, not where the team is based. However, in recent years, many owners have chosen to include a place name in the names of their teams; seven of the 12 Nippon Professional Baseball League (NPB) teams are currently named with both corporate and place names. Maruha Corporation has taken this one step farther by completely dropping its name from its NPB team, the Yokohama BayStars.