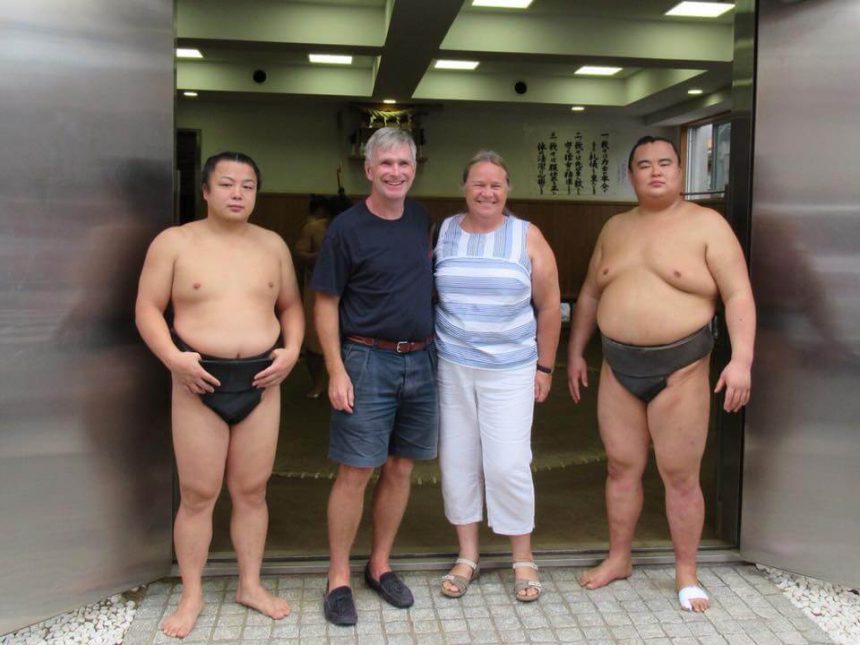 There are almost 45 sumo stables in Tokyo and sumo wrestlers lives there and work out every morning. Now a day, the number of sumo wrestlers are 750.

Sumo tournaments are held 6 times a year, 3 times in Tokyo, once a year at Osaka, Nagoya and Fukuoka. It’s not easy to the tickets of tournament, you should book it by internets.

Sometime, we can visit Sumo stable in the morning to see their training. you should keep quiete.

Sumo in ancient time was sacred event to foretell an abundant harvest and to predict the will of the gods. The oldest bout of sumo recorded in history was 642 A.D., and it was adopted as a ritual in the Court in the 9 century.

After the 12 century, when warriors began holding real power in politics, Sumo acquired a characteristic of a practical martial art to be used in the battlefield. In the Edo period (1603-1868) sumo bouts began to be performed as part of a show in festivities at shrine.

It was not until the end of the Meiji period(1868-1912), or the early 20 century, when sumo was mentioned as the under the nationalism and sumo, a Court ritual, was accepted by the government.

The winner of Sumo is decided when the opponent is forced out of the ring or when any part of his body touches the ground. In order to become a Sumo wrestler, one has to belong to one of the most 50 Sumo stables. The stables take care of every aspect of the newcomer’s lives including food, clothing, and housing, while training them to be strong wrestlers. It is a man’s world except for the family of the stable master. Wrestler are ranked according to their ability.

The lowest rank is called Jonokuchi, which is the starting point. There are 9 other rank such as jonidan, sandanme, makushita, juryo, maegashira, komusubi, sekiwaake, and ozeki, At the top of the ranks are Yokozuna or grand champions. Wrestler above the rank of juryo are called sekitori and received monthly salaries. What the other wrestlers get is just a small amount of incentive depending on their record in tournament. 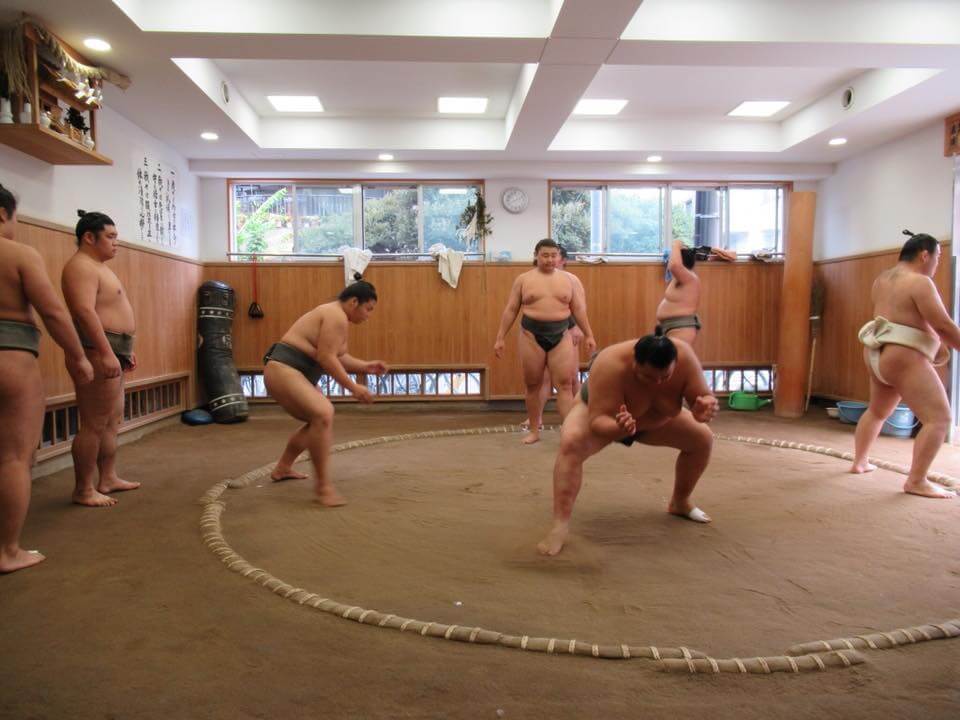 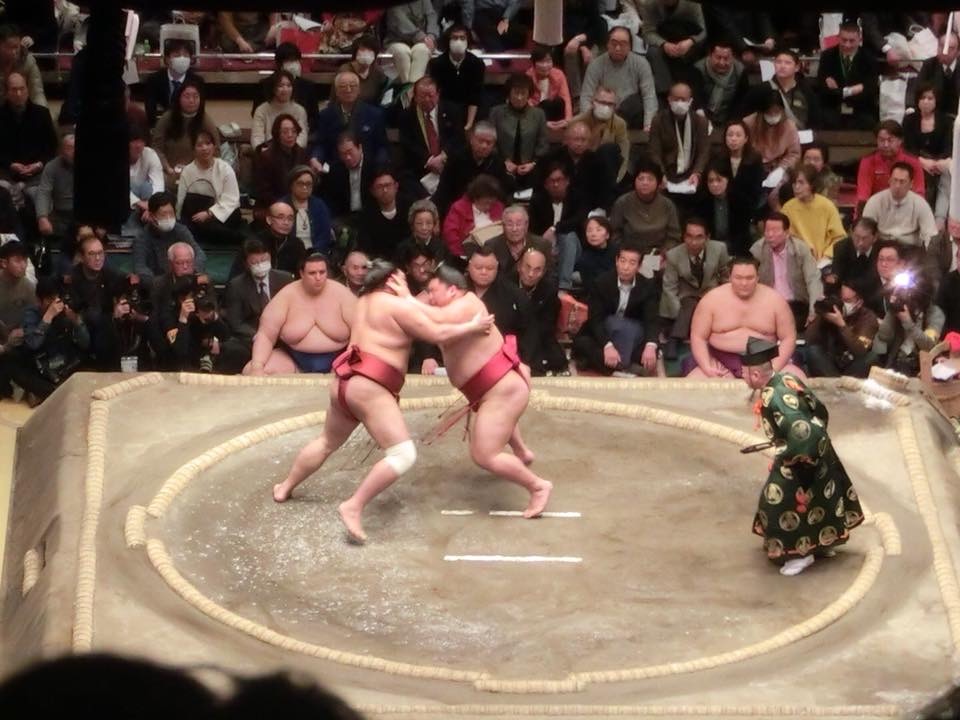