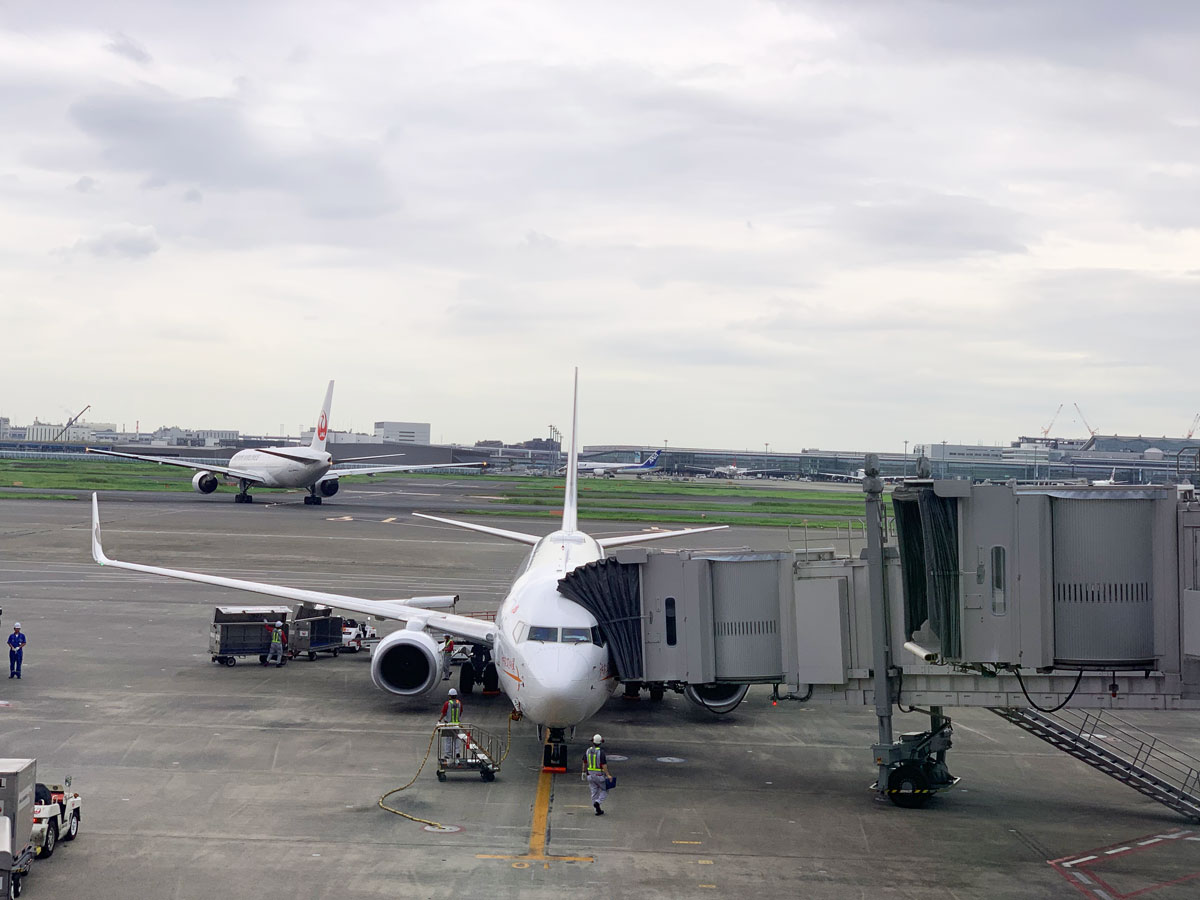 Constructed on a man-made island in the Bay of Ise, Central Japan Airport was opened in February 2005 in time for the Expo 2005 Aichi, taking over all international and most domestic air traffic, formerly handled by Nagoya’s Komaki Airport.